Hold on one sec, the instrument takes a minute to load...

Air quality can vary widely between neighborhoods.
Select two of the sensors below to hear how your air quality compares to your neighbor's. 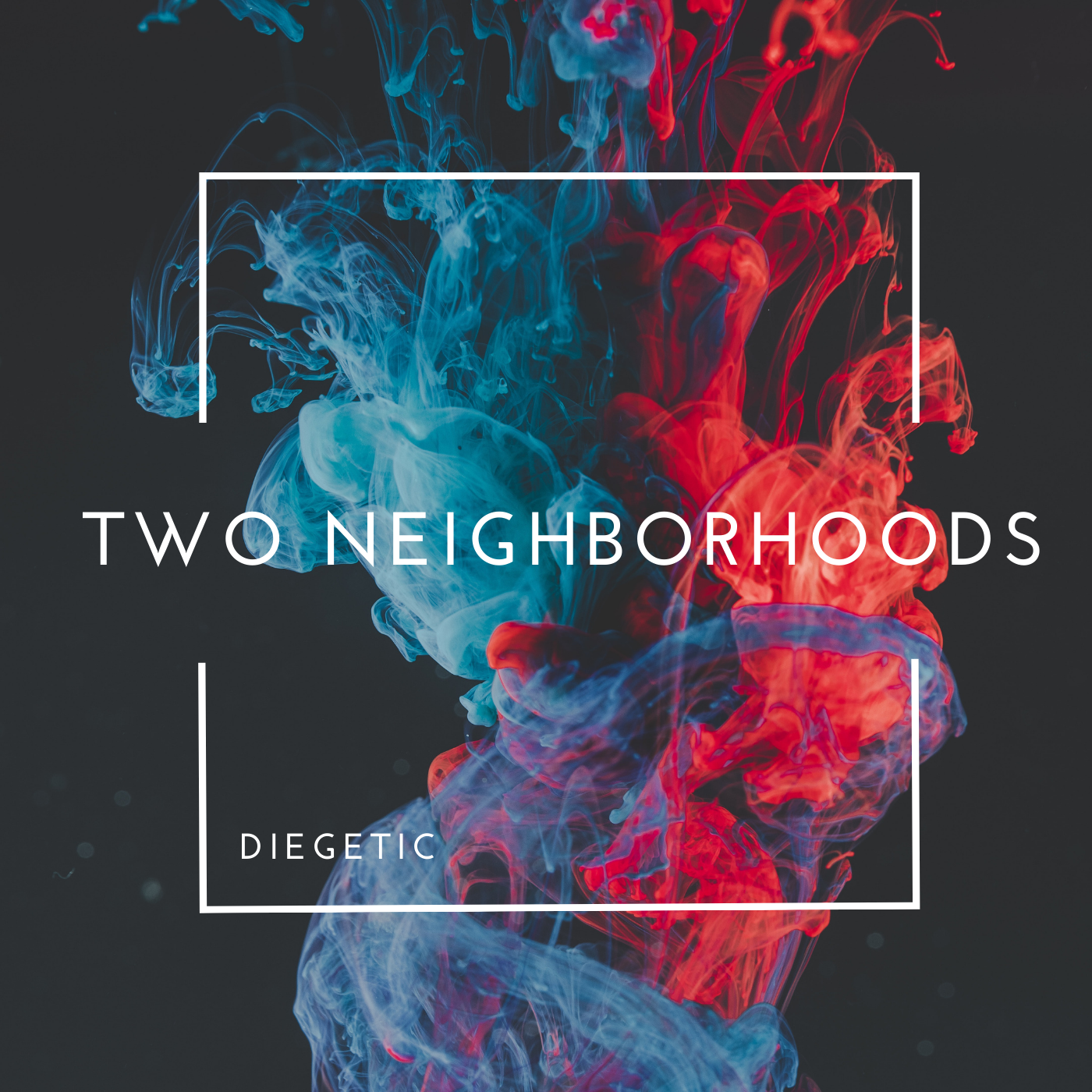 Listen to Two Neighborhoods, the album, by Diegetic. By distorting and changing the soundscapes from this instrument using human instrumentation, Diegetic highlights inequities in air pollution in our communities. Listen on Spotify or Bandcamp.

Select two markers on the map to hear their air quality.

This is a musical instrument that turns air quality into music!

This project aims to raise awareness regarding inequities in air quality between neighborhoods by turning air pollution into music.

One of the greatest determiners of your health is your zip code. Air pollution is far higher in poor neighborhoods than nearby affluent neighborhoods. Often, this is due to the proximity to highways, factories, oil refineries, and other industrial sources. Neighborhoods with high levels of air pollution are also disproportianely lived in by People of Color, leading to a form of aerosolized racism. Often, these communities are forced to shoulder the impacts of pollution, but see little of the economic benefits from the creation of these pollutants.

The long term health impacts of this are vast. Neighborhoods with lower air quality see higher rates of cancer and respiratory illnesses like asthma. Those who live in neighborhoods with high levels of air pollution have an average livespan 4 years shorter than their luckier neighbors. In the United States alone, over 100,000 people die each year due to air pollution.

Air pollution can also have immediate health impacts. On days when fine particle concentrations increase in a community, more people die from heart attacks and respiratory problems. The music created here changes based on the differences in air quality between the two selected neighborhoods, becoming more chaotic and dark when there are vast differences in air quality, and calmer and more relaxing when differences are smaller. Worse air quality in the two neighborhoods will distort the music and cause "errors" to occur in the melody. Better air quality will minimize distortion and reduce errors. The further apart the two neighborhoods are, the more distant the music will sound.

How Do I Read This Map?

A PM2.5 Value of less than 12 is generally considered to be acceptable air quality (although lower is far better). A value between 12 and 35 can be moderately dangerous for sensitive groups, like those with respiratory disorders or the elderly. A value between 35 and 55 is considered moderately hazardous for all groups. Values above 55 become immediately dangerous and can cause long-term health impacts.

But even long-term exposure to air quality levels in the 30s and above can lead to worse health outcomes in humans. That is why even low level pollution - like from living near a highway - can cause harm in neighborhoods.

More About How This Works


This project and the accompanying album were funded by a grant from the Arrowhead Regional Arts Council. This web application was built using Tone.js and data from public Purple Air monitors.